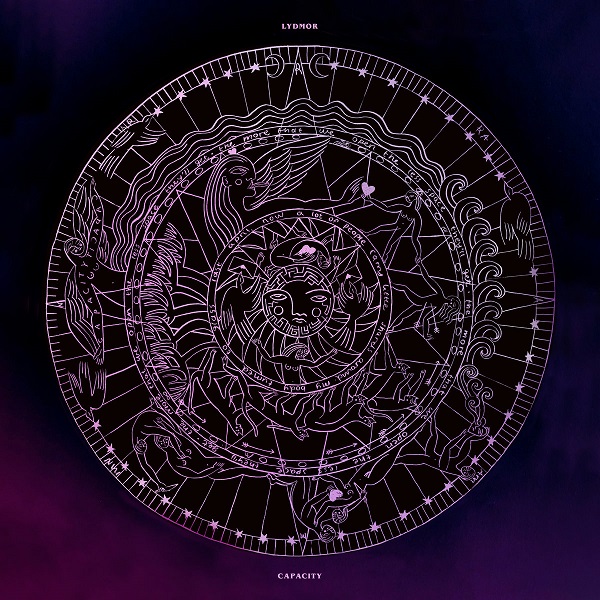 Lydmor's new album 'CAPACITY' is a musical maze full of alluring mysteries. At the same time, it is part of a process of liberation, which is about opening oneself up and discovering one's capacity.

For her previous album, Lydmor travelled to Shanghai. But on her new album, Lydmor has mostly travelled deep into herself. 'CAPACITY' is a contrasting musical work where fiction and reality merge into a multifaceted sound universe. It is the electronic pop artist's most personal, complex and conceptual album to date.

There is almost a David Lynch'ish cut about 'CAPACITY'. The album is like a winding maze where it is difficult to decipher what is real and what is an illusion. Like a book with countless narratives. Without conclusions. Ambiguous. Full of alluring mysteries, dreams, reflections and messages about gender, identity, love, guilt and liberation. Rich in contrasts: Black/white. Silence/noise. Weakness/strength. Fiction/reality. Labyrinth/compass.

On 'CAPACITY', Lydmor has collaborated with several different people. Here too, Lydmor knew exactly who she wanted to work with. Five songs have been produced in collaboration with Christian Vium from Go Go Berlin. Other collaborators on 'CAPACITY' include Norwegian producer Trond Bersu, American producer Joey Verskotzi, Lasse Ziegler, Lasse Lyngbo and the producer duo Pitchifters. The album is mixed in close collaboration with Peter Kjædegaard (Nephew, Spleen United, The Minds of 99).