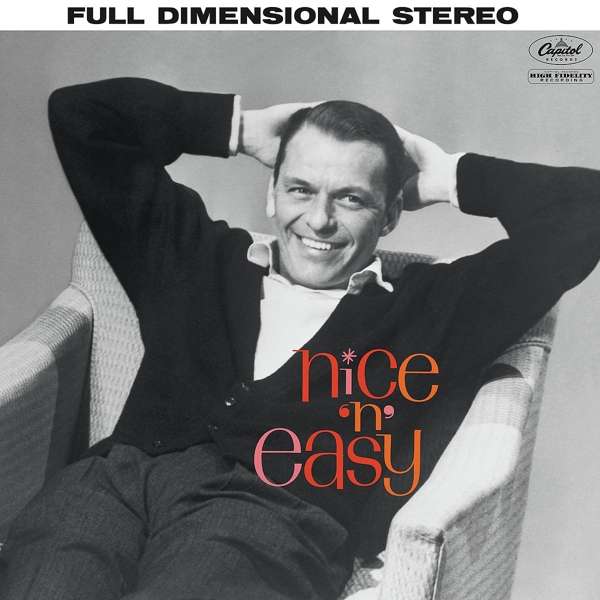 o The album is newly mixed for this 60th anniversary release

o A jewel in the Sinatra catalog

o Features the hit title song, "I've Got A Crush on You," "You Go to My Head," and many more classic ballad performances

o "Nelson is the greatest arranger in the world... I have the greatest respect for him." - Frank Sinatra in the CD liner notes

o The CD and digital releases feature those 12, plus full sessions of "I've Got A Crush on You" and "Nice 'n' Easy" that include previously unreleased alternate takes and revealing Sinatra studio chatter. Added too is the master of "The Nearness of You" with its original take slate - all of it gold for Sinatra fans