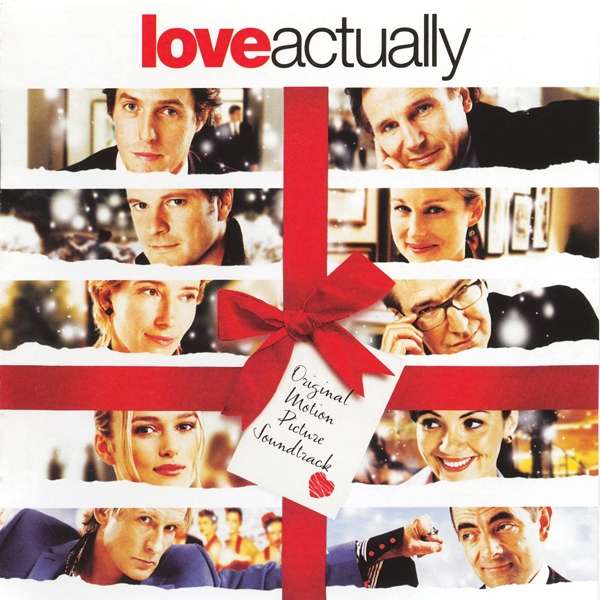 Ten interlocking love stories, one big (mostly) happy ending... Love Actually is one of the best romantic comedies of the last two decades, capturing, in poignant, bittersweet fashion, all of the complexity of modern love. One reason why Richard Curtis' 2003 film succeeded with critics and audiences alike (and still plays on cable and even in theaters all the time!) was its incredible cast: Hugh Grant, Emma Thompson, Keira Knightley, Colin Firth, Liam Neeson, Laura Linney, Billy Bob Thornton, Andrew Lincoln, Rowan Atkinson...the list goes on. But another very important reason was its score; as Curtis writes in the personal note we've included in the package, "Without

its music, Love Actually wouldn't work at all. I know--because I saw the film without the music, and 1t's a shocker." Indeed, the high wattage star power of the actors in Love Actually is matched by its musical artists: The Beach Boys, Maroon 5, Kelly Clarkson, Norah Jones, Dido, Eva Cassidy, Joni Mitchell, The Pointer Sisters, and

more (plus a bonus Christmas-themed track from Otis Redding)! The result: a listening experience every bit as satisfying (and romantic) as the film. For its maiden release on vinyl, Real Gone Music has created a new, gatefold jacket and pressed up 1000 copies in white vinyl. A must for the movie's many fans!