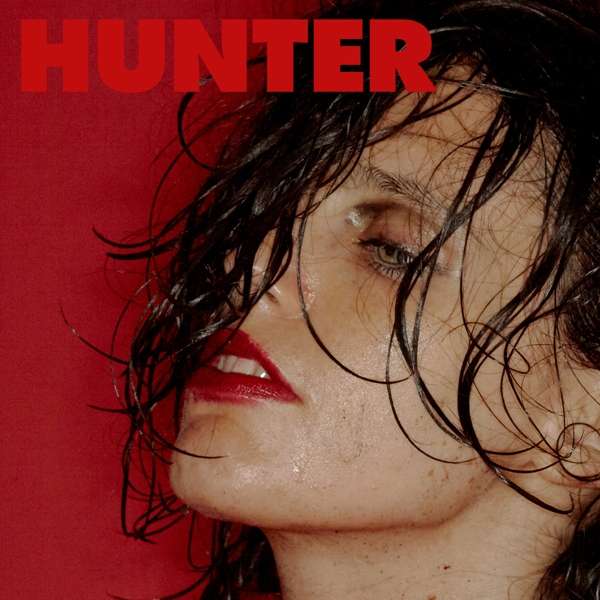 Hunter, the third long player from from the BRIT award and double Mercury Music Prize-nominated Anna Calvi, will be released on 31st August 2018 via Domino.

Produced by Nick Launay (Nick Cave, Grinderman) at Konk Studios in London with some further production in LA, the album was recorded with Anna's band - Mally Harpaz on various instruments and Alex Thomas on drums - with the addition of Adrian Utley from Portishead on keys and Martyn Casey from The Bad Seeds on bass. It has a new rawness, a primal energy into which Calvi pushes the limits of her guitar and voice beyond anything she's recorded before.

Hunter is the embodiment of the feeling of truly letting go. For the songwriter and virtuosic guitarist, it was a catharsis, an opportunity to be more truthful than ever. The first new music since 2014's collaborative release with David Byrne, Strange Weather EP, her self-titled debut album and the 2013 follow-up One Breath, Hunter is a visceral album exploring sexuality and breaking the laws of gender conformity. A queer and a feminist record, it is galvanising in its hunt for freedom. It was important to Calvi that it was as vulnerable as it is strong; as beautiful as it is harsh; as much about the hunted as it is about the hunter. But she's careful not to characterise any of these traits as "masculine" or "feminine" - the whole point is that one person, of any gender, can be both. The power is in the contrast itself; in the way she oscillates between extremes, sounding freer than ever before. She wanted to express herself while being "free from the story that either gender is given, free from worrying how people would judge me on what I want to do with my body and myself. For me, that's quite a utopian vision."