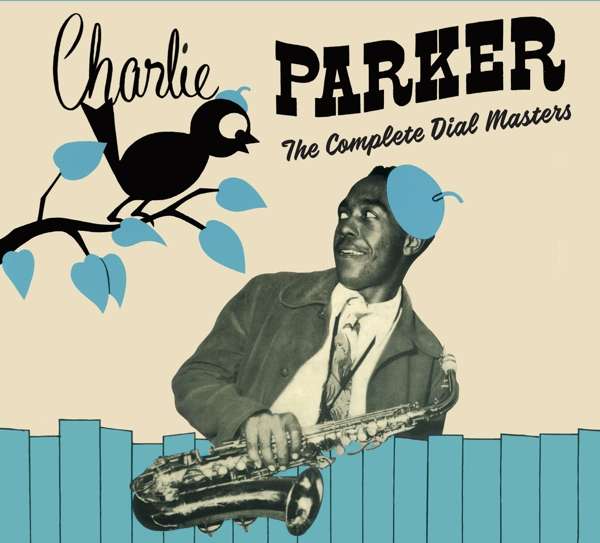 influential jazz artists ever, and one of the few indisputable geniuses of

his time. This set presents the complete master takes from his recording

sessions for Ross Russellâs Dial label. Included here are some of Birdâs

the Things You Areâ, as well as the troubled âLover Manâ session, after

which the saxophonist suffered a mental breakdown.

The masters from a 1945 Red Norvo date (Birdâs only existing

encounter with pianist Teddy Wilson, reissued on Dial) are also

contained here. Also issued on Dial was the so-called âHome-

Cookingâ date, an amateur recording made right after Bird left the

Camarillo psychiatric hospital (the session is presented here in its

entirety, including the complete version of âI Got Rhythmâ.

As a bonus, we have added two additional complete Charlie Parker

sessions from the same period, which were originally issued under the

Charlie Parker, Alto Sax, On All Tracks, Plus: